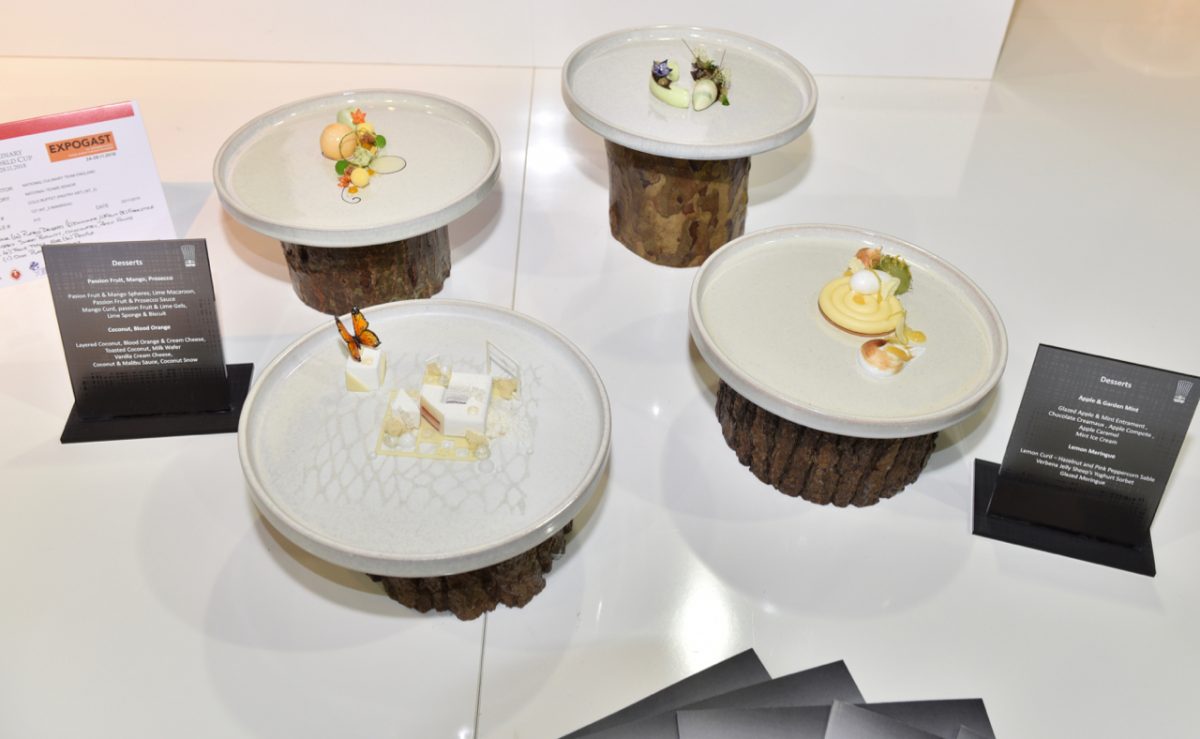 Congratulations to the English National Culinary Team who recently won 12 silver medals between them at the Culinary World Cup.

The English National Culinary Team which is made up of 10 chefs, competed at the event in Luxemburg which was held between 24th-28th November. The team were coached by Nick Vadis, Culinary Director at Compass Group UK & Ireland, who has previously participated in an impressive six Culinary World Cups. 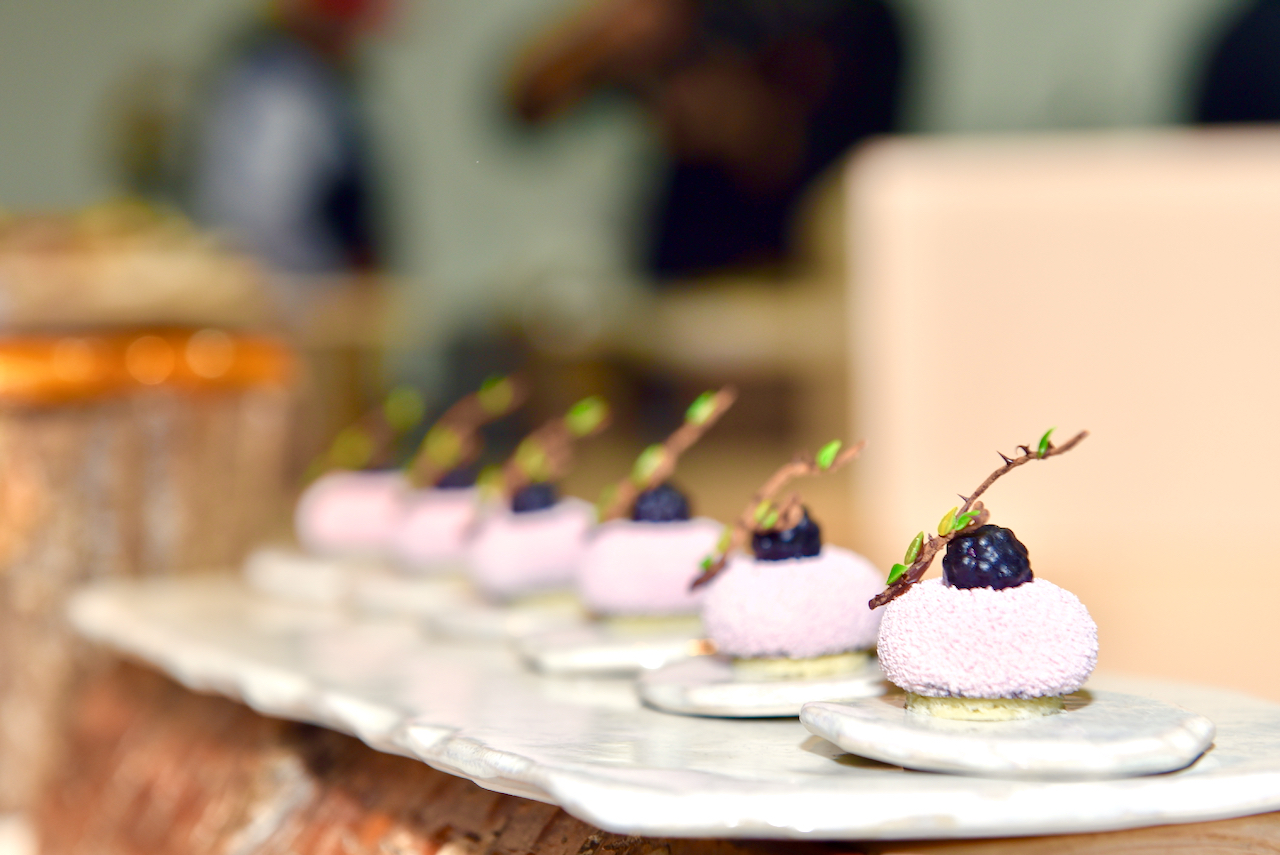 30 national and 14 junior national teams entered the event, while 38 countries in total submitted regional teams for the competition.
Despite the tough competition, the English National Culinary team were able to secure an impressive 12 individual and team medals. 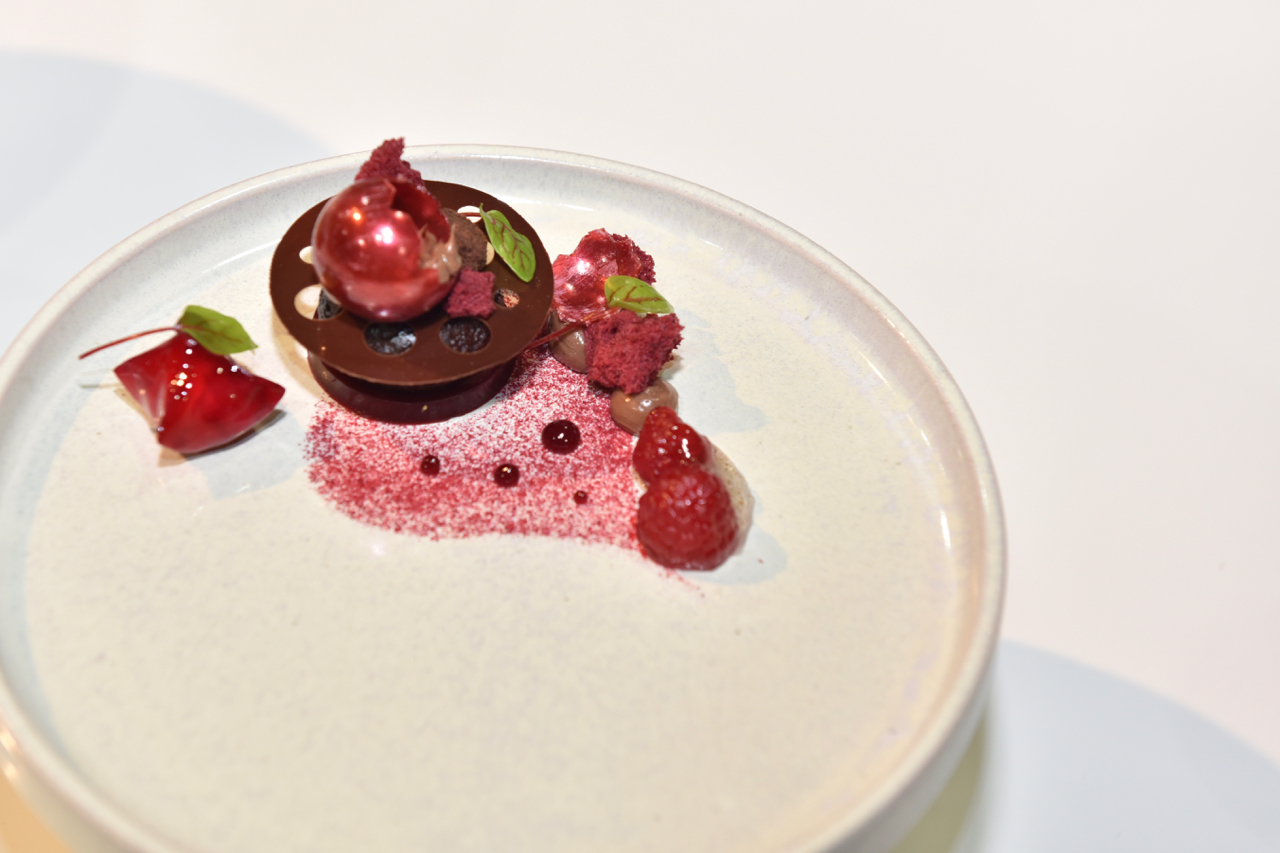 We were delighted to work with Nick Vadis and the English National Culinary Team to produce bespoke tableware especially for the event. The team chose our reactive Halo glaze in a range of bespoke crockery shapes designed specifically for the event. 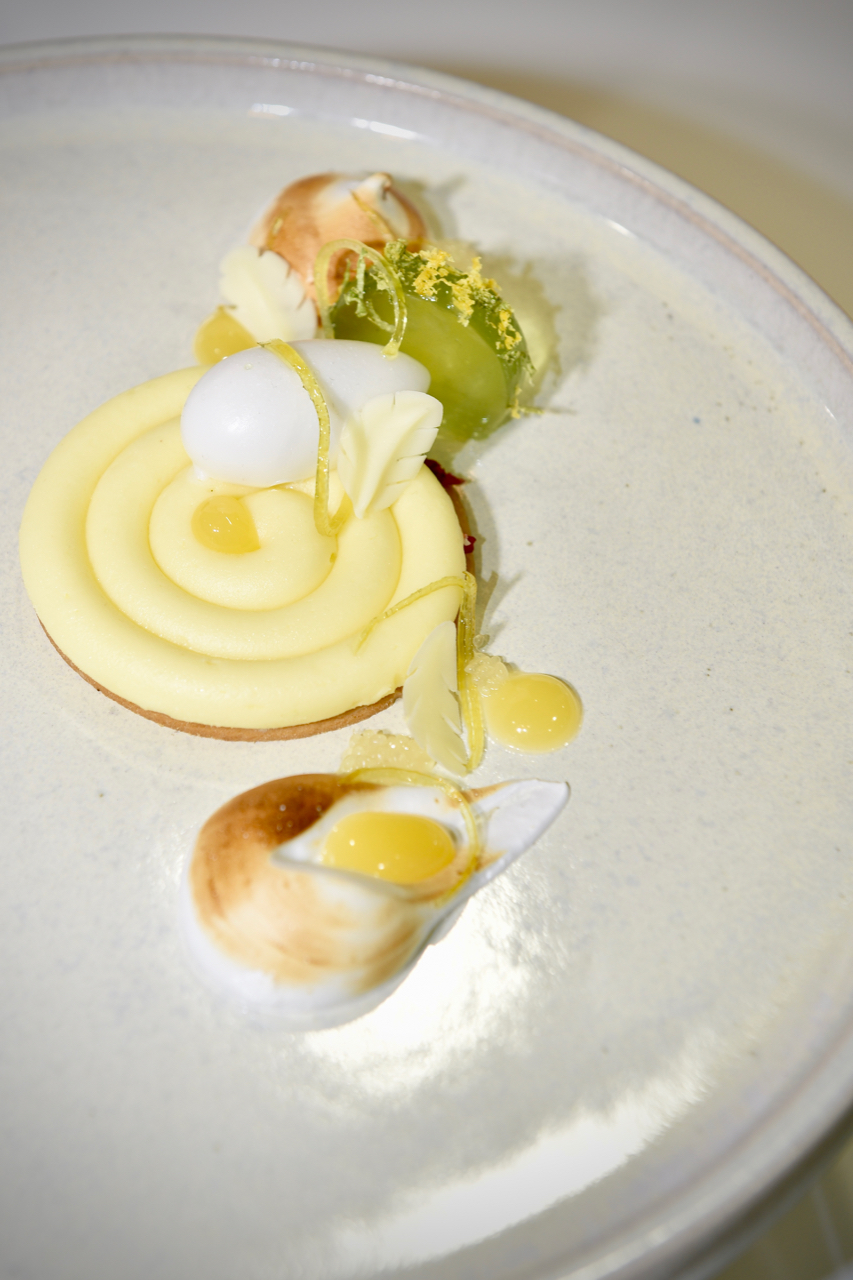 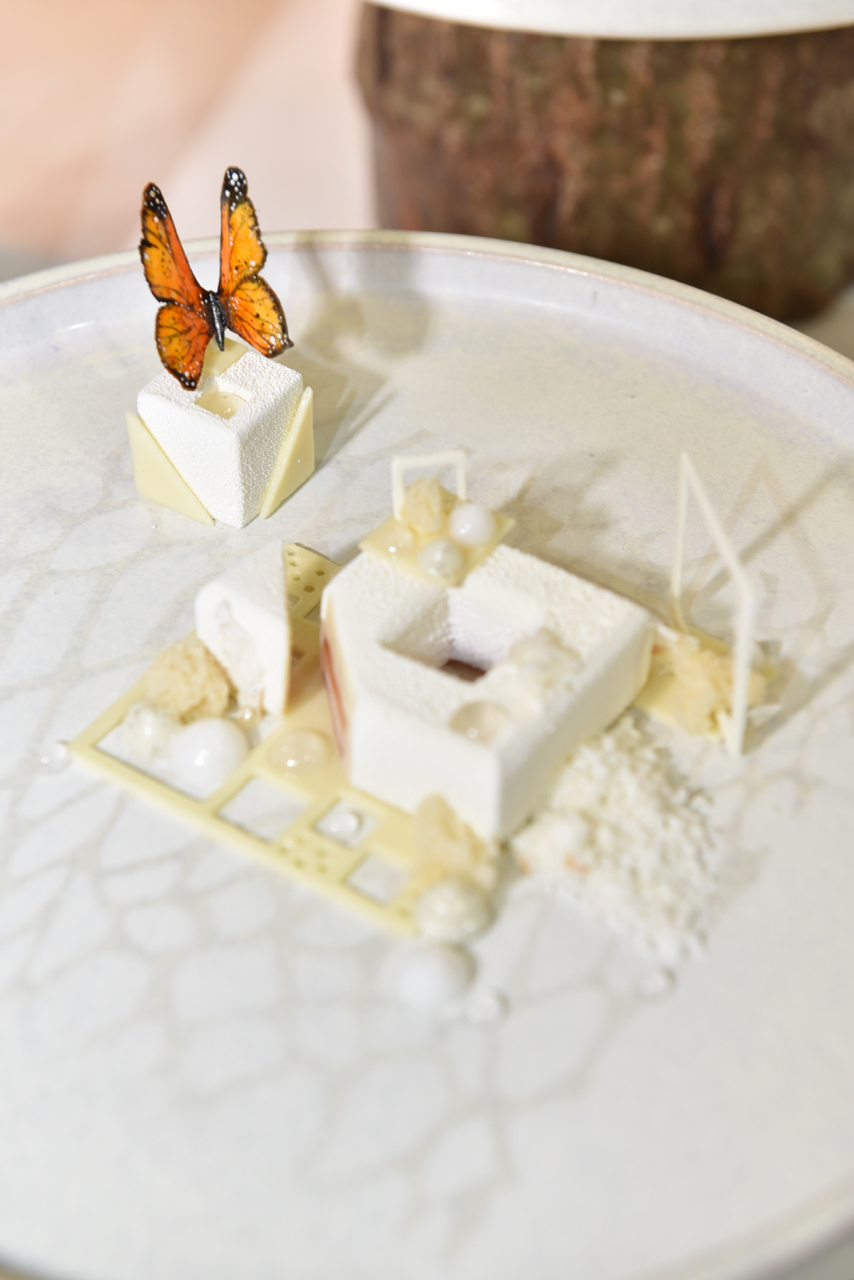 Congratulations on all your success and we look forward to working with you again in the future.