Coya Restaurant Mayfair – Nominated for London restaurant of the Year 2016 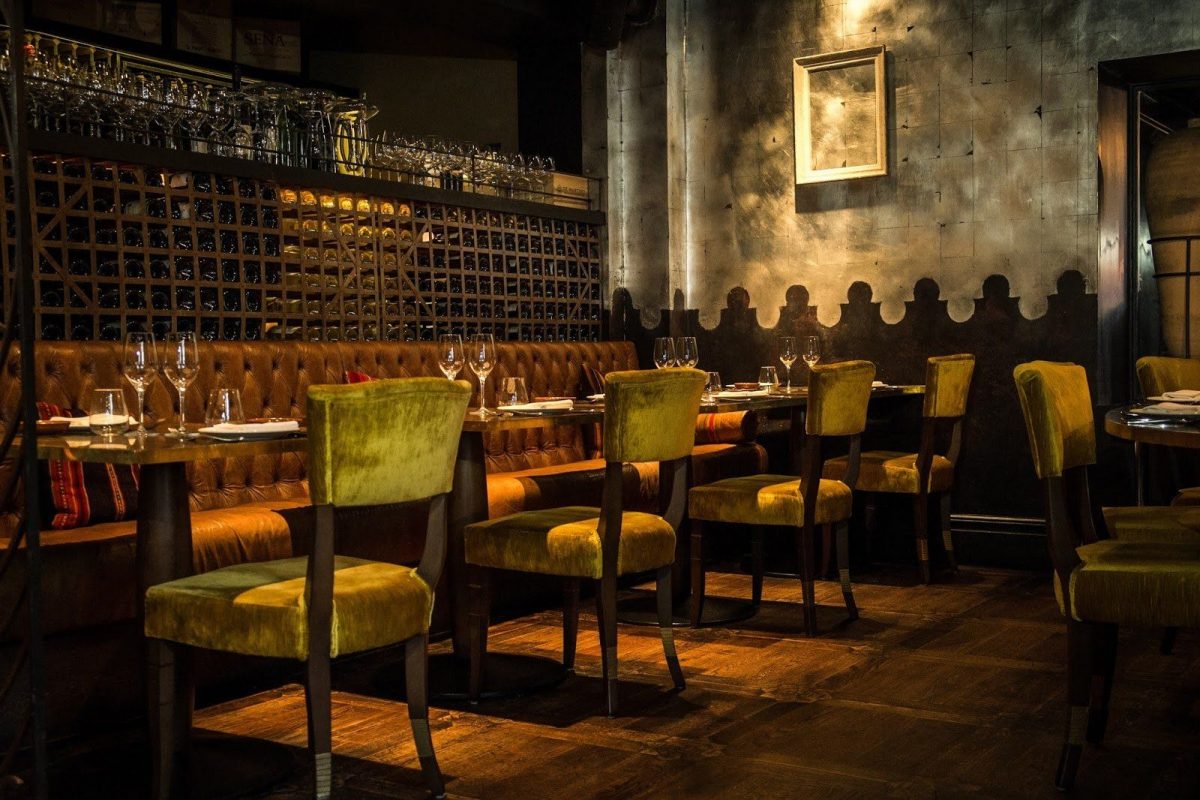 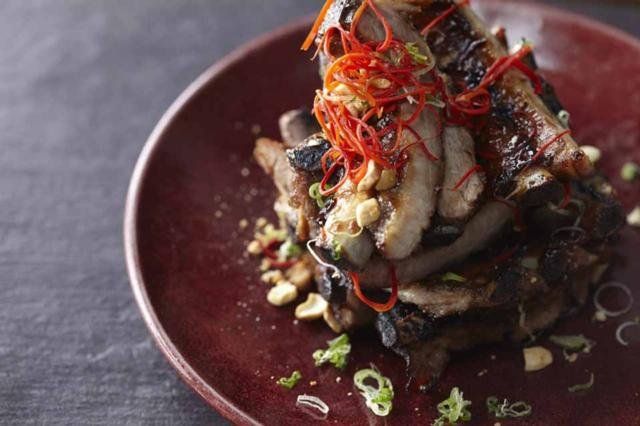 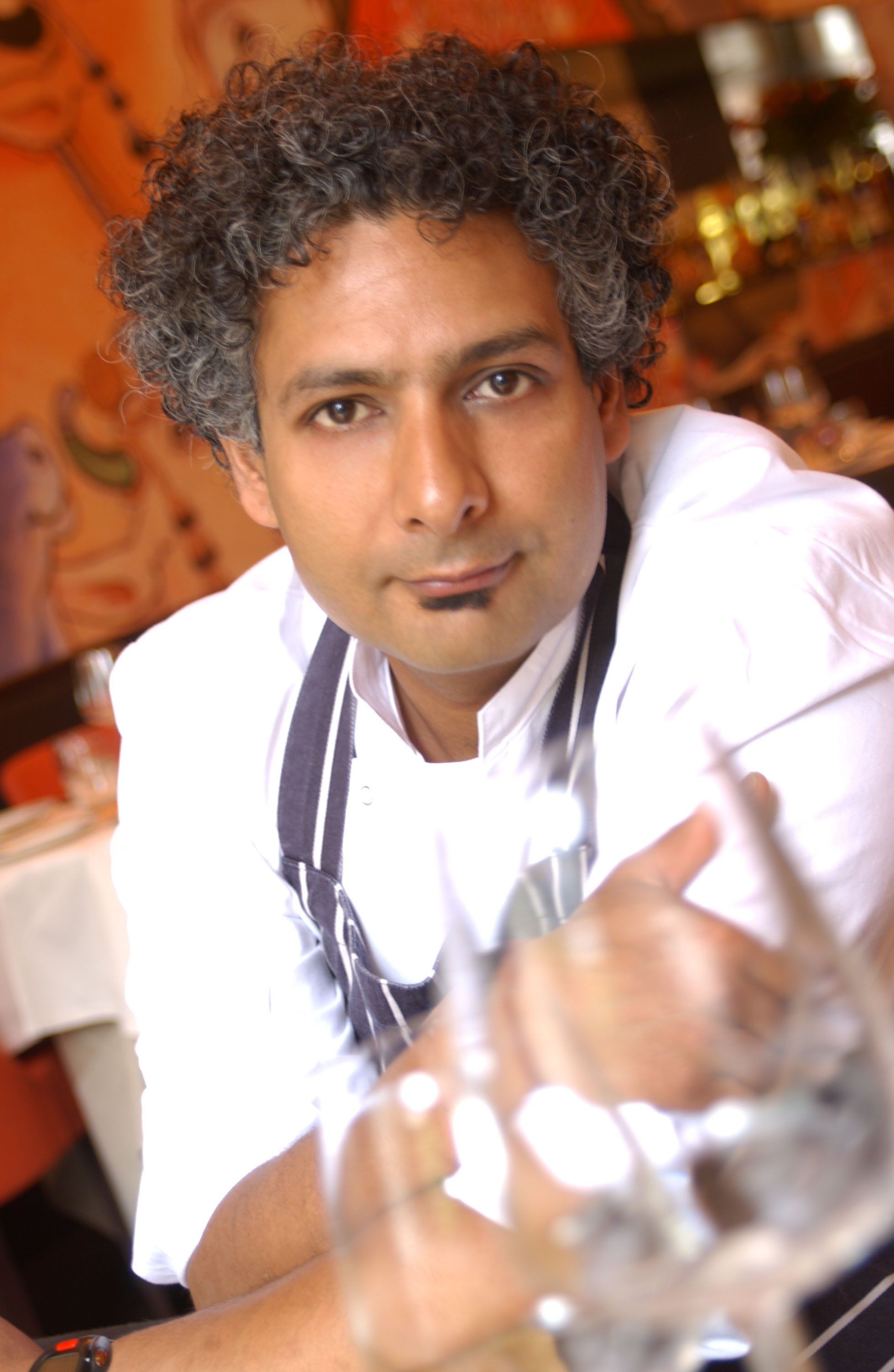 Surrey Ceramics based at Grayshott in Surrey began working with Coya back in 2012. Later that year in November Coya opened.

Working with the dynamic Executive Chef that is Sanjay Dwivedi the pottery set about formulating his ideas for making Coya something special – and succeeded. Sanjay wanted something different, to use and support local manufacturers and suppliers.

Since that time Surrey Ceramics have supplied Coya Restaurants in London, Dubai and Miami.

We are very pleased to be associated with such a top London restaurant as this.

If you haven’t had the opportunity to go there we can highly recommend it – indeed the restaurant was awarded the accolade of London Restaurant of the Year two years ago.

Congratulations to all on the nomination from all here at the pottery.

Read our latest blog post on our work with @flight