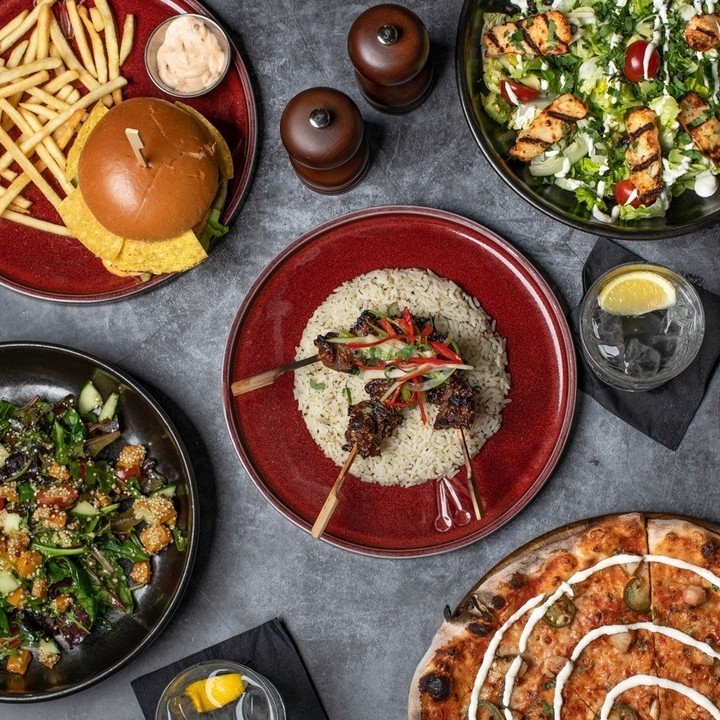 We began working with Flight Club in early 2019 when we were contacted by Food & Menu Development Consultant Tim Molema, he was consulting on the new menu for Flight Club alongside Executive Head Chef Tom Morgan.

A group of venues where you can book an oche to play darts and have food and drink served to you while you play, Flight Club is a social darts experience that combines an exciting game with great food and delicious cocktails.

A new site opening in Birmingham inspired the team to look for new tableware not only for this location but the existing ones too. It was important that the tableware reflected the colours in the venues and those on the dart boards, bold choices such as Lime green and Ruskin Red were chosen alongside Delhi Black. The main plates were also personalised with the Flight Club logo.

We have supplied each new site opening as Flight Club has continued to grow and will see their 10th location launch later this year!