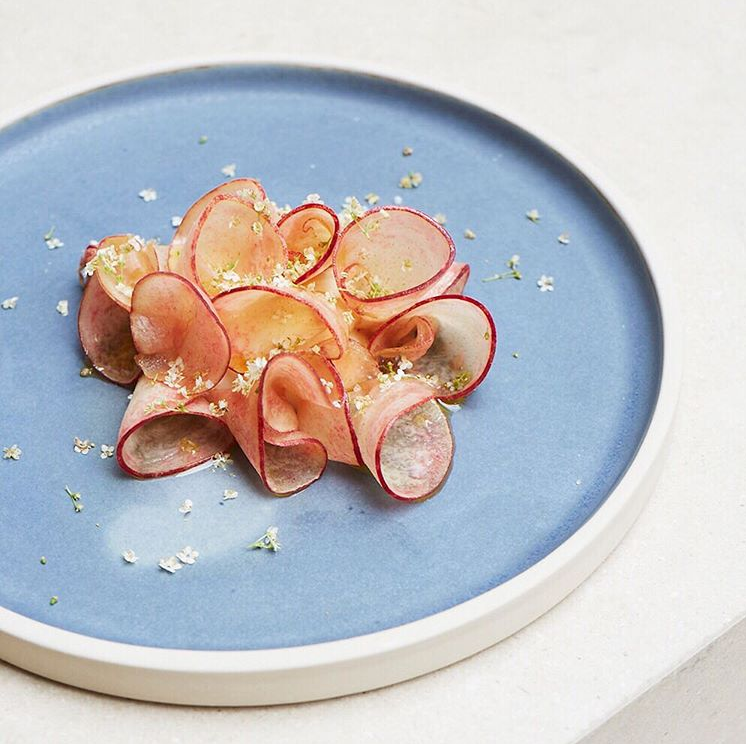 The Conduit, which opened at the end of September, is a new private members club in the heart of Mayfair, London. The club’s ethos is to create a diverse community of people who are passionate about social change and as such, the team has put together a culinary programme with a strong commitment to sustainability. Using small-scale farmers, fisherman and specialist producers within the British Isles, The Conduit is aiming to create a space for innovation, insight and creativity to flourish.

The Conduit has two distinct aesthetics; minimalist and Scandinavian, infused with vibrant colour and textures. Everything that has been sourced for the club has been chosen to fit in and complement this theme.

Including tableware. We were contacted by the team at The Conduit in May (2018) after they had seen our ware in use at Soho House.  As an independent British pottery, our tableware was well aligned to The Conduit’s aim and ethos and the team were keen to explore our tableware options. 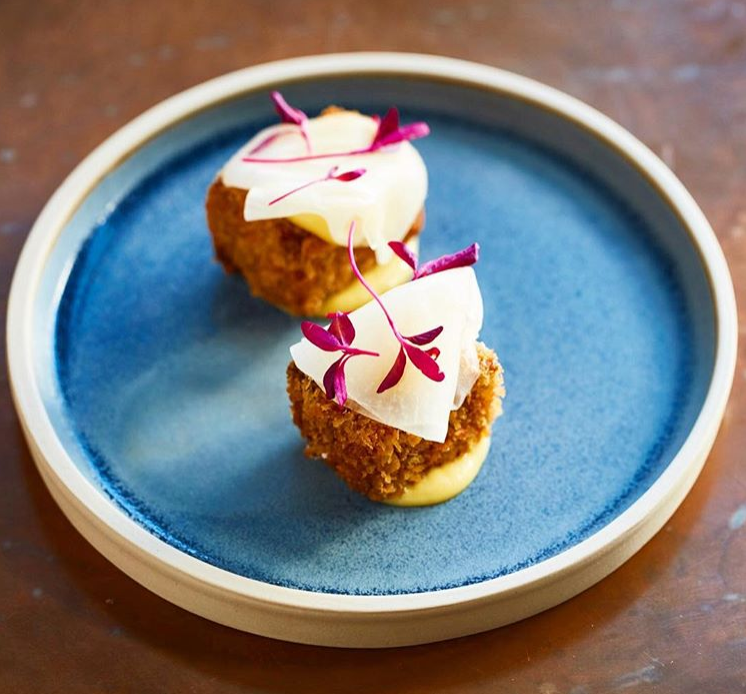 We invited Mark Kelly, CEO and Gary Robinson, Executive Chef, down to our pottery in Grayshott, Surrey, on the 3rd May. We wanted to show the team how our products are produced as well as giving them the chance to explore our products and glazes.

The team was looking for tableware which would fit their requirements and menu presentation ideas, while being in line with the ethos of the company and its objectives.

Ultimately, Mark and Gary were looking for us to create a signature plate which would reflect and complement The Conduit and the private members club’s ethos, alongside a series of additional items to use in their dining areas on the 4th floor of their venue.

After their initial visit, Mark and Gary were keen to arrange another appointment to visit the pottery, but this time with consulting chef, Michael Greenwold. During the meeting, we discussed menu presentation and ran though items and glazes to suit their requirements. The team took away a host of samples including our flat smooth plates and six glaze finishes in order to help them make their final decision. These included a mix of glaze finishes including Soho, Green Verdigris, Granite, Triticale, Delhi Black, Halo and Sandstorm.

After one final visit in late May to discuss a secondary, smaller range of plates and accompanying items mainly, the orders were signed off and production began with a completion date of early September 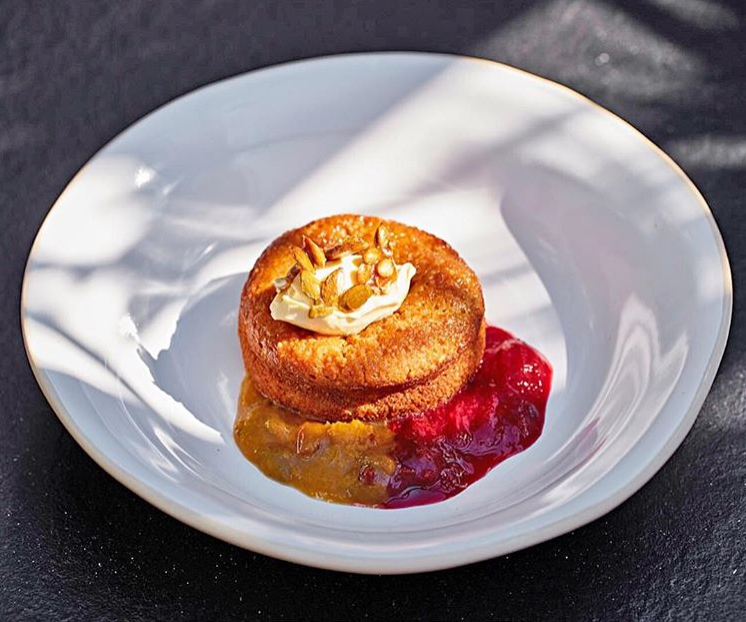 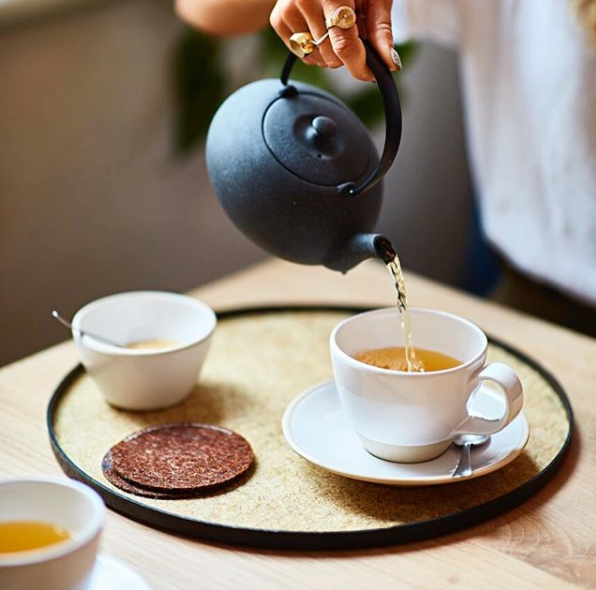