Home > Blog > Working with YO! Kitchen: A new concept by the YO! Sushi team

Working with YO! Kitchen: A new concept by the YO! Sushi team 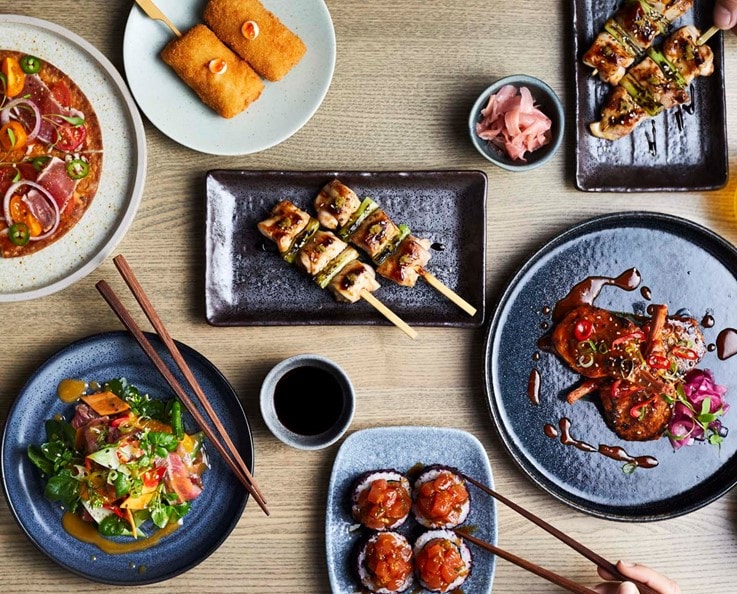 YO! Kitchen is a new, full-service restaurant by YO! Sushi. The new concept by YO! moves away from the conveyor belts that they are typically known and instead, adopts a more traditional, table service style setting.

The team were looking for crockery which would complement the Izakaya-style dining setting they were trying to create, as well as a new menu which consists of small, large and sharing plates inspired by the dining experiences and culinary traditions of Japan.

The YO! team were also looking for a high-quality tableware alternative to the melamine plates they currently use in their restaurants and were keen to use natural looking and matte glazes. 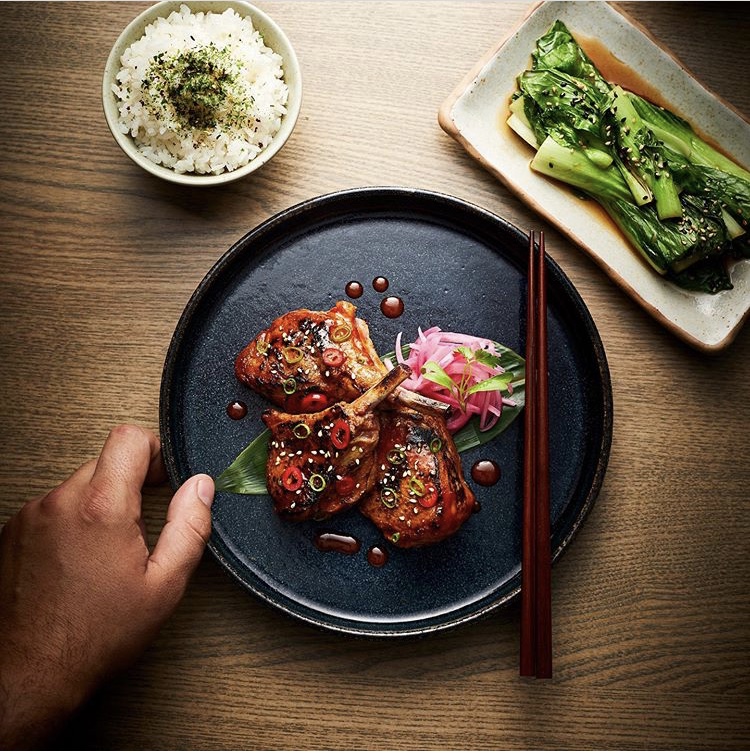 The YO! team reached out to us in March 2019 and arranged a site visit for later that month. We discussed their exact requirements and the team had the opportunity to browse our range of products and glazes which are on display in our showroom.

Working closely with the team over many months, an order was finalised for a combination of our irregular and modern product shapes as well as some of our crockery shapes that have been specifically designed to suit Asian cuisine. We also produced a range of bespoke pieces including a green teacup and a miso soup bowl.

The final glazes chosen were a combination of our blue and green toned Granite, Green Verdigris and Denim gazes, as well as our more natural toned Barley and Triticale glazes 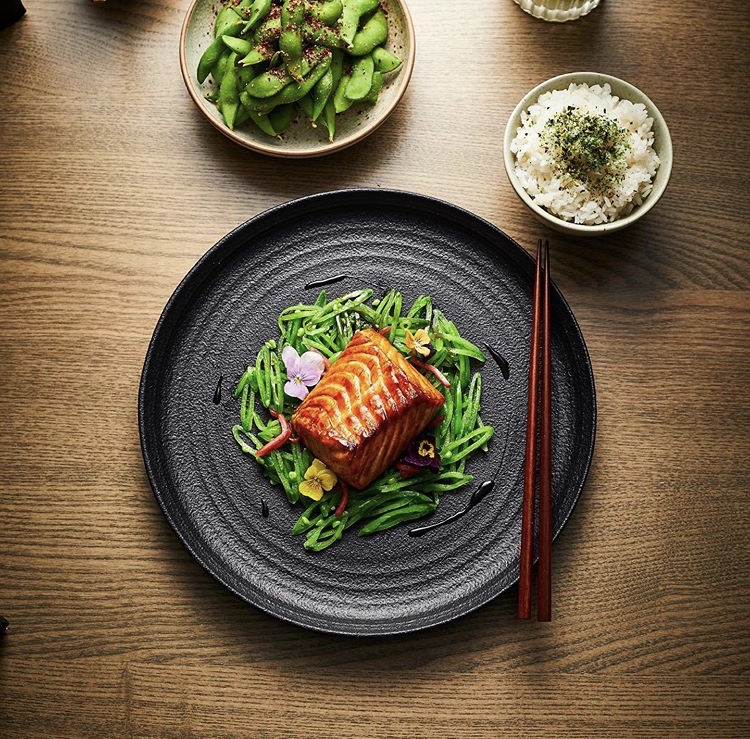