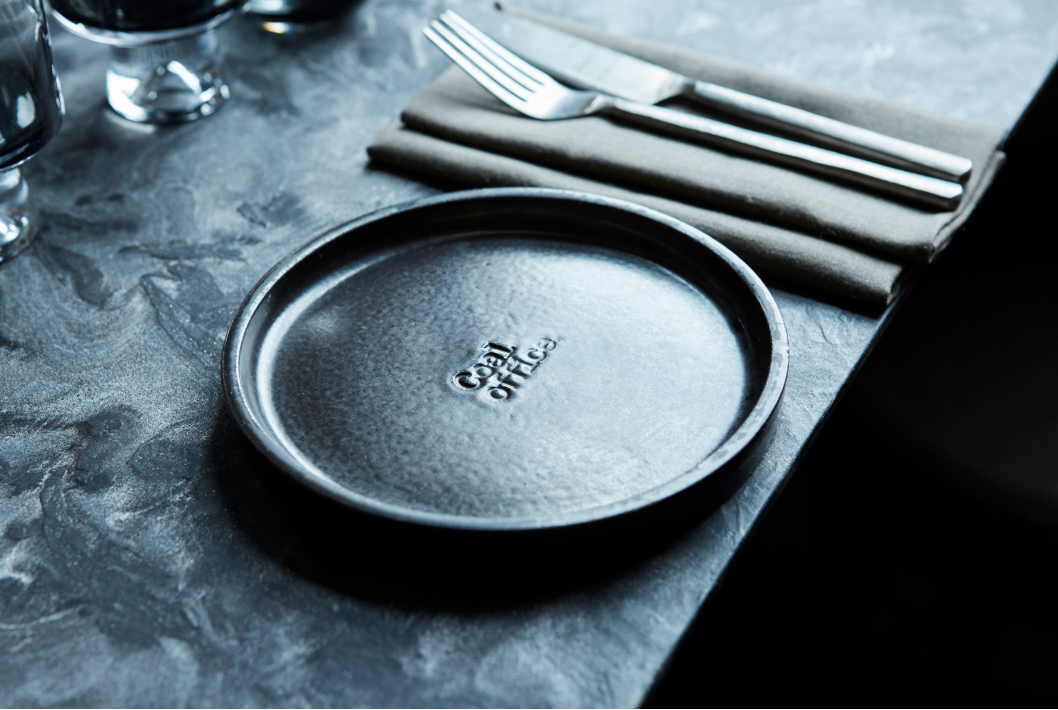 Earlier this year we were contacted by Claire Bigger, Sales Director at Jacksons Clear Glass of Chessington, whose client, Coal Office, was looking for a range of crockery for their new restaurant.

The crockery was to be used in their new establishment, which is a complete refurbishment of the old Coal Office site, located near the canal at Kings Cross. The team were looking for distinctive crockery which would set their dining experience apart and offer something different from mainstream solutions. Understanding our capabilities, Claire referred the Coal Office team to us.

Run collaboratively by chef Assaf Granit and designer, Tom Dixon, the unique site incorporates a restaurant, studio and lighting/furniture shop. The restaurant in particular was designed with an aim for customers to experience fresh and creative food in beautifully designed spaces.

The restaurant’s ambition is to create sharper flavours and surroundings. To offer an active and engaged experience beyond just eating. That’s why choosing the right crockery was of paramount importance to the team. It had to add to the experience, rather than just facilitate it. 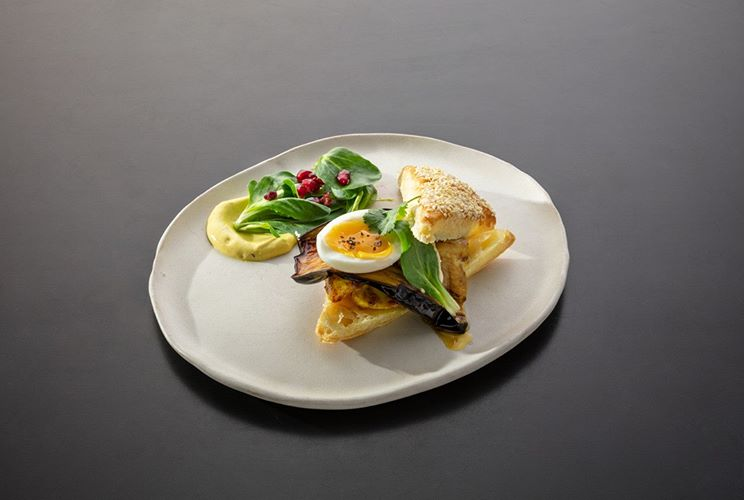 Claire Bigger of Jacksons organised for Tom Dixon’s team to visit our pottery in Grayshott, Surrey. The meeting allowed the team to explore our tableware options and for us to discuss all aspects of the project.

In particular, the team were keen to have their branding on the crockery and so we were able to show the team the various methods of achieving the required look and what would work best to achieve the result they were looking for. As a result, it was decided that the establishment’s logo would be pressed into the ceramic randomly, giving each plate a unique look.

After the initial meeting, the team took away around 6 unbranded and embossed samples to discuss with the team back at the premises and get a feel for what would work and what wouldn’t.

As the restaurant has taken the place of the former site of an old coal office, our glaze ‘Delhi Black’ was decided to be the most appropriate choice for the crockery as it complemented and reinforced the design and ethos of the establishment. The team also chose some items in our ‘Soho’ and ‘Nirvana’ glazes. 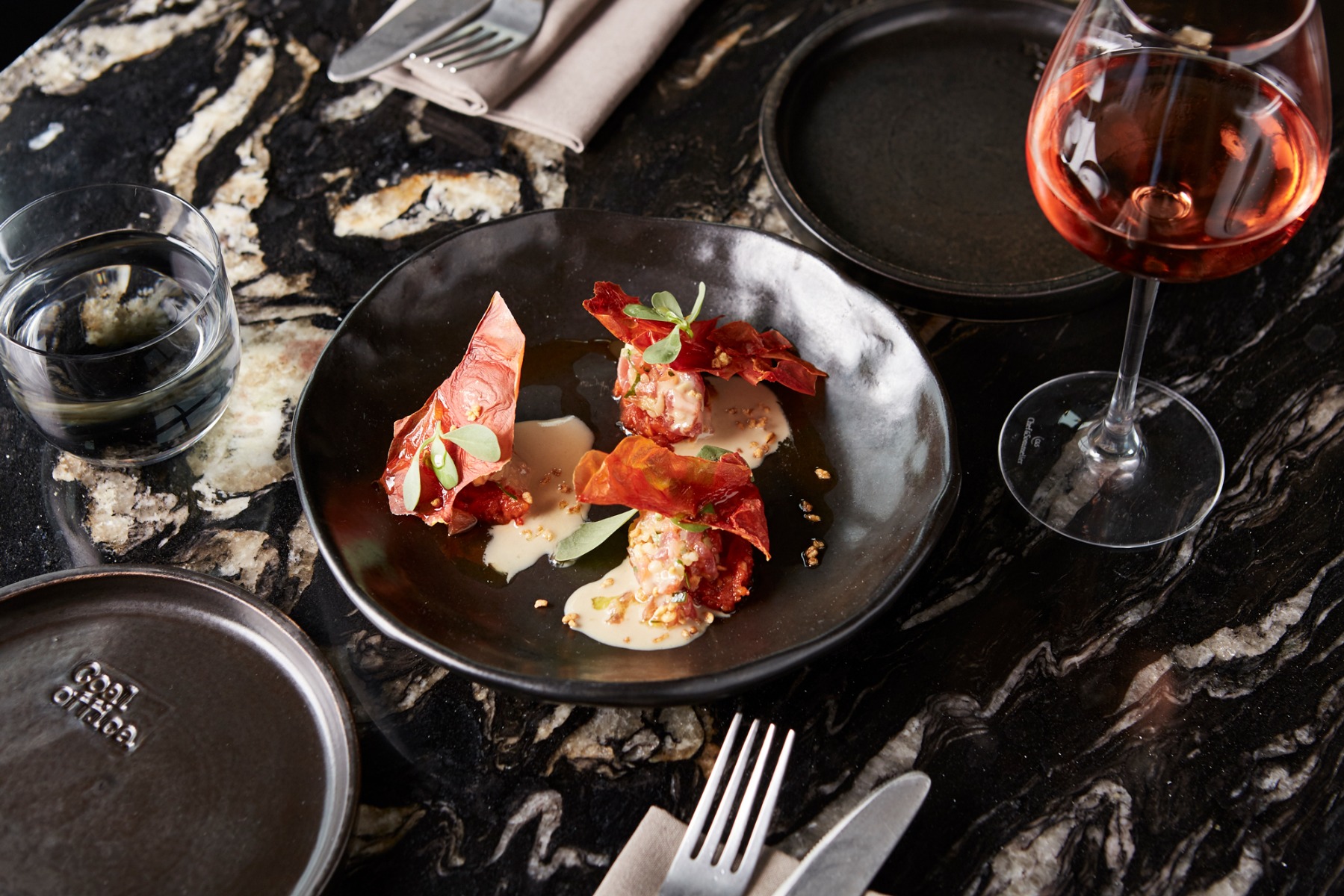 Blue Murano has now launched on our website, you c

We had the pleasure of working with the wonderful

Wishing all our wonderful customers a very Merry C

Read our latest blog post on how we worked with No

We’re obsessed with this combination of Sienna a

How delicious do these bar snacks from @publiq.lon

We’ll be exhibiting at @restaurantshow 2021 from

Wheat has now launched on our website, you can now

A behind the scenes look at how we create the besp