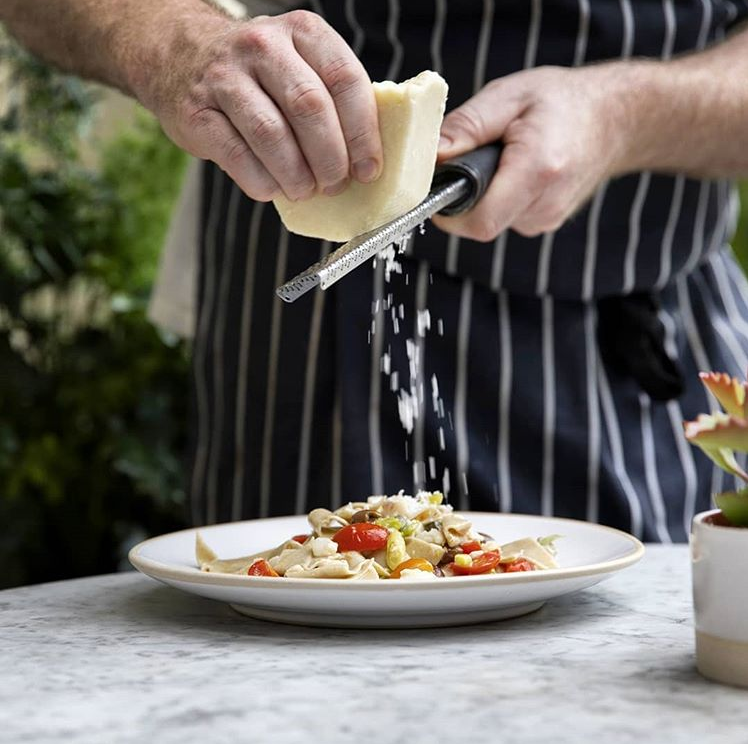 Earlier this year, we were contacted by the team from the Swan in West Malling. They were opening a new Italian restaurant, Amano, not far from their current site and needed new tableware to complement their Italian themed establishment.

Alongside an array of new tableware, Nick, Darryl and Fabio of Amano were also looking for a selection of wine coolers. The new crockery had to be in neutral colours to complement their theme and needed to be delivered to a tight deadline of just 5 weeks. 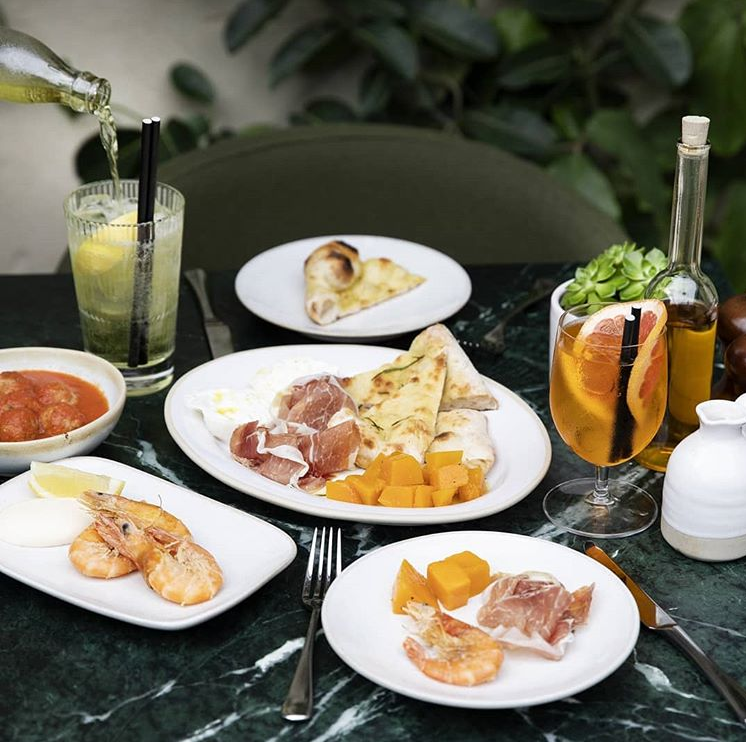 After browsing our collection, Nick, Darryl and Fabio selected some of our more neutral glazes including Soho, Moor (with a wax rim), Azure (with no iron band), Halo, JO White (with a wax rim) and also opted for Nirvana, a bolder glaze, for some of their feature pieces.

The wine coolers took slightly longer to be agreed upon however, with our advice, they agreed on three different colours to complement the rest of their tableware collection.

Although at the time we had an 8-week lead time, we were able to rush through 2 of each item and send to the client for the beginning of May to be used on a photoshoot for the new restaurant. It was vital Amano had these products to ensure consistency across their promotional photos and the dishes they would be serving on.

The rest of the order was delivered on the 25th May, with a small balance following on the 14th July. 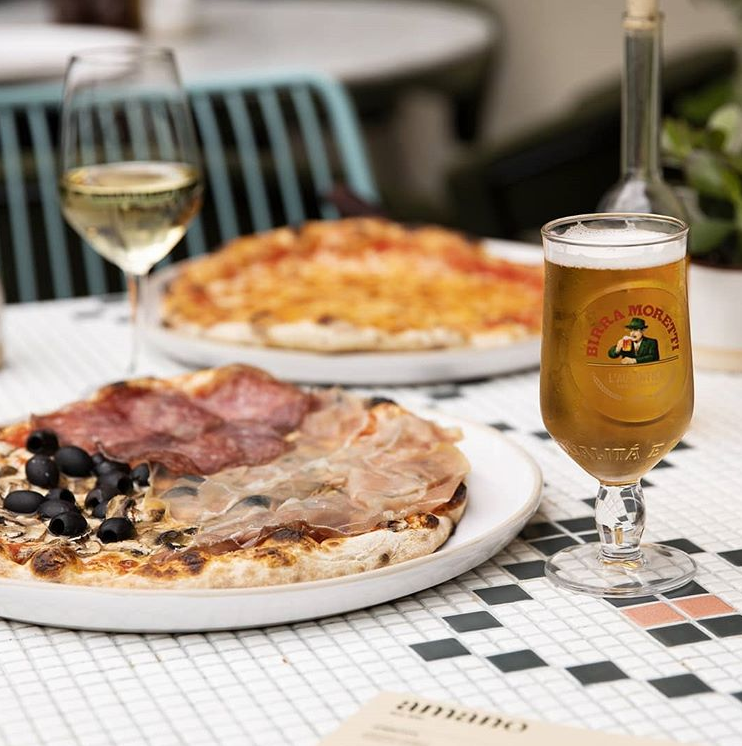 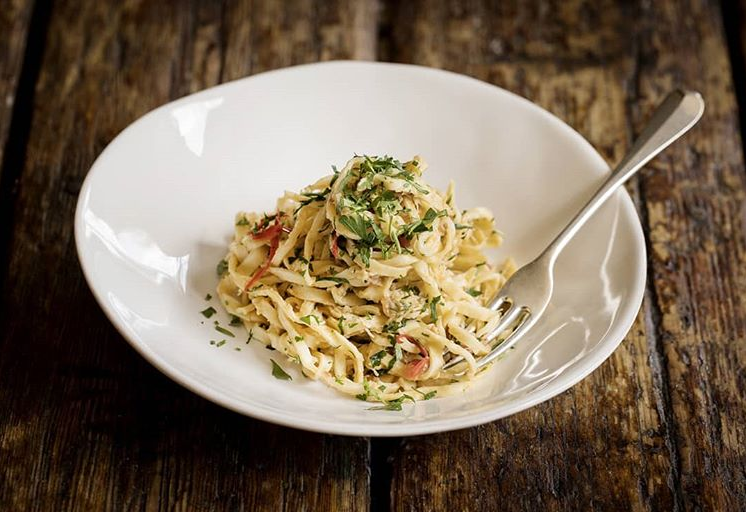